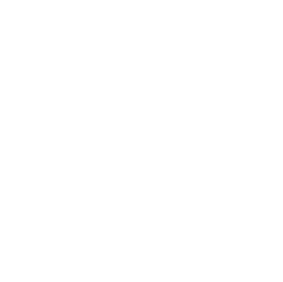 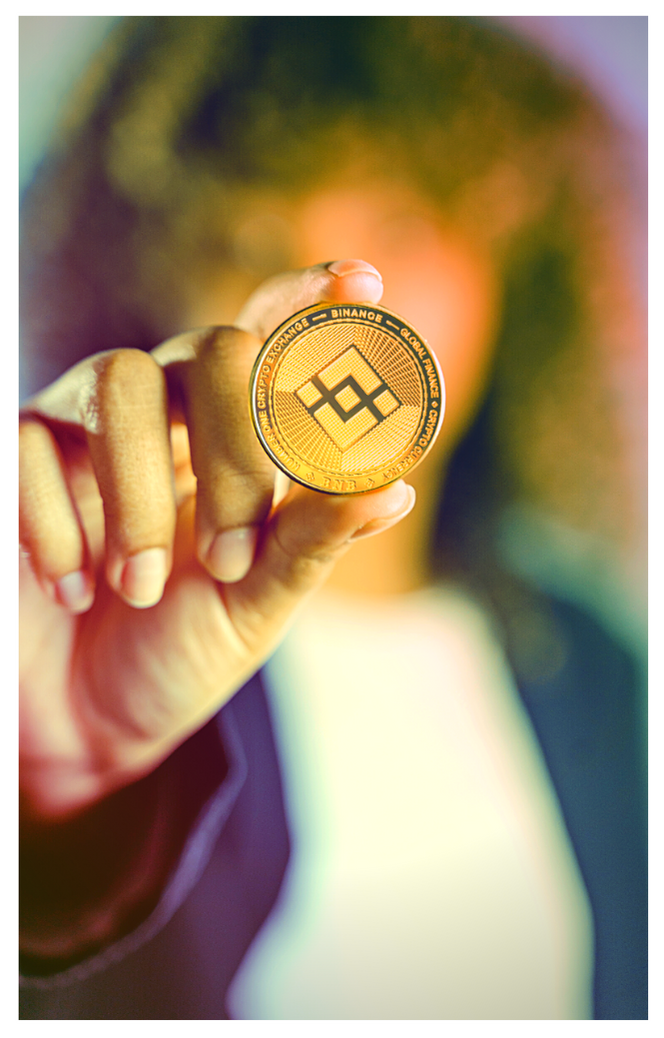 All Options Cost 1 BNB During Deployment or 1% Ongoing Fee 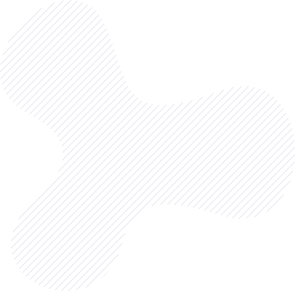 With out Reflection Rewards 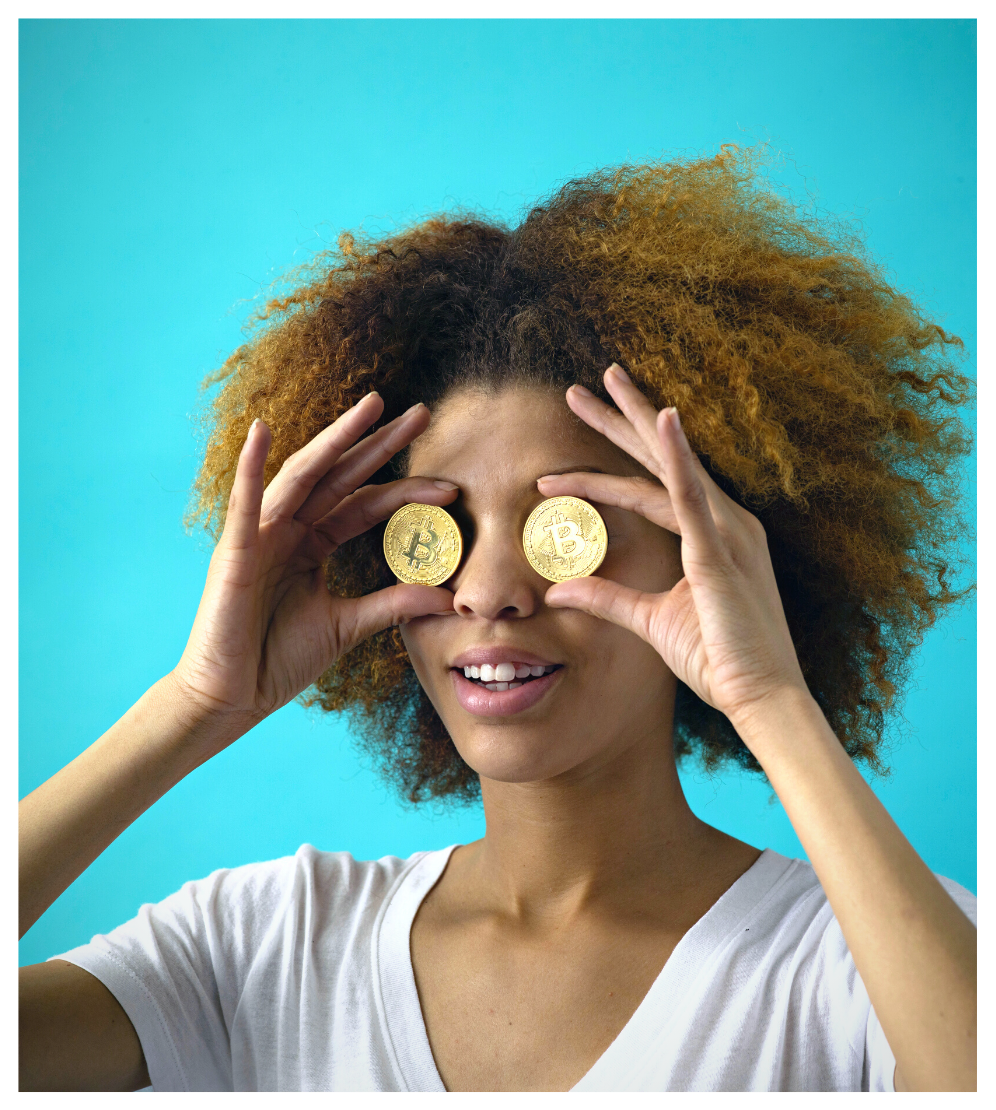 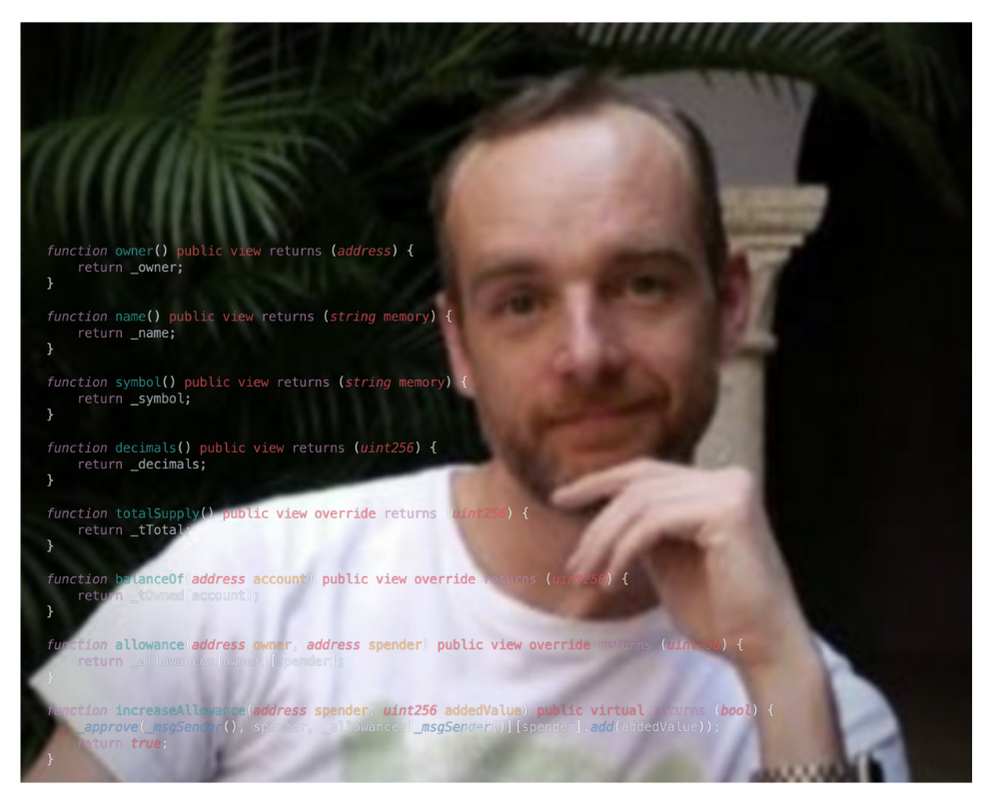 Better known as Gen, Steven Hall is an accomplished solidity developer with over 20 years of coding experience. His contracts include many unique features that help to protect your token from bots, automate fee processing, increase buyer confidence, and improve your audit score.

What Makes Your Token Unique?

Does the contract include a BNB marketing wallet?

Yes, accumulated fees are sent to two external wallets. One is in BNB, the other is in the native token. These can be used for marketing, funding utilities, or paying team members etc. You can set the fee for each on buys and sells independently. Or set them to 0 if not needed.

What fee options can I choose?

Your contract includes fee options for External BNB Wallet, External Token Wallet, Deflationary Burn, Auto Liquidity, and Reflection Rewards (if chosen). All fees can be set independently for buys and sells, or set to 0 if not needed.

Can I choose rewards in another token, such as BUSD?

No, rewards are only in the native token (similar to Safemoon). Non-native token rewards are very detrimental to your project and substantially reduce your investors profits. To discover why, watch this video

What buyer protection does the contract include?

Hard-coded limits prevent contract abuse to protect your investors and improve your audit score. These include a minimum transaction limit of 0.1%, a maximum fee limit of 20%, and no ability to pause trade.

How is the contract protected from sniper bots?

The sniper bot protection only applies to fair launch contracts. Contracts with a presale or private sale are not targeted by bots as the price has already increased before public launch.

Fair launch contracts include automated sniper bot detection which restricts the amount a bot can buy to 0.01% of supply. Allowing bots to buy a tiny amount is required so they can be flagged as bots and blocked from buying again during the initial launch phase.

An option to manually blacklist wallets before launch is also included on fair launch contracts. Find bot users with the Poocoin Sniper Watcher Tool or by checking for multiple transactions within the same second during the launch of other contracts.

Automated bot protection can never prevent all bots. If a hacker checked the code, they could create a custom bot to bypass the protection. However, the code is more than sufficient for bots that people purchase to try to snipe tokens at launch. It is for this reason that manual blacklisting is also recommend. To protect investors (and improve audit scores) wallets can not be blacklisted after opening trade.

How is fee processing triggered?

On most contracts, you need to constantly monitor the price of the token and adjust the 'swap and liquify trigger amount' to avoid potential issues and FUD. We use an alternative trigger that is unique to Gen's tokens. You will never need to make any adjustments. Fee processing is triggered automatically and 'contract sells' are always relative to your token's price and recent transactions.

How does the deflationary burn work?

Your contract has two burn options.

In addition to this, you can also set a burn fee, which will burn a percentage of each transaction. This option is always deflationary. Tokens 'burned' are completely removed from the total supply. They do not appear in the burn wallet.

It is worth noting here that very few developers understand how burn works. On almost all contracts that feature a burn, the tokens are simply sent to the burn wallet. This does not affect your token in any way. It doesn't increase value for other holders or change the price at all. The tokens in the burn wallet act exactly the same as tokens in any other wallet. The only difference is that the burn wallet will never sell. It should be renamed the 'Diamond Hands' wallet!

Another common misconception about a truly deflationary burn is that when tokens are removed from supply they will increase the value of other tokens. This seems logical but it is not correct. The pairing of your token against BNB is what determines the price. Removing tokens from supply will not immediately affect that, but it will increase stability and add value over time.

Another very important misunderstanding concerning the burn wallet is something called 'The Black Hole'. This is when the burn wallet holds tokens and receives reflection rewards.

Many projects say that this increases the value of your tokens because more tokens are being burned on every transaction. However, tokens in the burn wallet do not increase the value of other tokens. What is actually happening here is that the burn wallet is getting a share of the reflection rewards, which results in fewer rewards for everybody else. So contrary to popular belief this technique reduces your gains, it doesn't increase them.

Because 'The Black Hole' doesn't exist, if you choose a reflections contract the burn wallet is automatically excluded from receiving reflection rewards.

All these things are very easy to test, but most developers don't test them. They wrongly assume that burn does something else and they design their project around that assumption. Many extremely well known and successful tokens are promoted as deflationary when they are not and several also proudly boast that 'The Black Hole' is constantly increasing the value of the tokens you hold, when it is in fact doing exactly the opposite. These are very common mistakes in many projects, the size of the project does not make any difference.

How much does it cost?

You can choose to pay for your contract during deployment at a cost is 1 BNB, or pay nothing upfront and have an ongoing 1% fee inside your contract tokenomics. This fee can be removed at any time for a cost of 2 BNB.

Regardless of which payment option you choose, you will need to cover the cost of the gas required to deploy the contract. Fortunately, on BSC this is very low.

Do I need to connect my wallet to your website?

No, you will create your token directly on BSCScan. There is no need to connect your wallet to our website at all. BSCScan might not be as pretty as a form on a website, but we believe that your safety is more important. We advise that you never connect your wallet to any website that you do not 100% trust, and we wouldn't ask you to connect it to ours as it simply isn't necessary.

How do I verify my contract?

You do not need to verify the contract code. We have already verified the code that will make up your contract on BSCScan, so they will be able to identify your contract as a 'similar match' and it will be verified for you automatically.

95% of the time this happens instantly, but on occasion it takes a while. If it doesn't happen instantly there is nothing you (or we) can do to speed things up, you simply need to wait. Usually it'll be verified within an hour or two. But on very rare occasions it can take longer. The longest I have ever had to wait was 2 days!

Will you guide me through deployment?

We have created a very easy to understand step-by-step guide in PDF format for each token option. The link to download the guide can be found under the 'Create on BSCScan' button for your chosen token.

Read the guide thoroughly before you begin. It details the steps needed for safe deployment, explains each of your contracts functions and answers any questions that you might have.

Thank You for
Choosing TokensByGEN

TokensByGEN Supports GEN, the flagship token of the GenTokens Community.